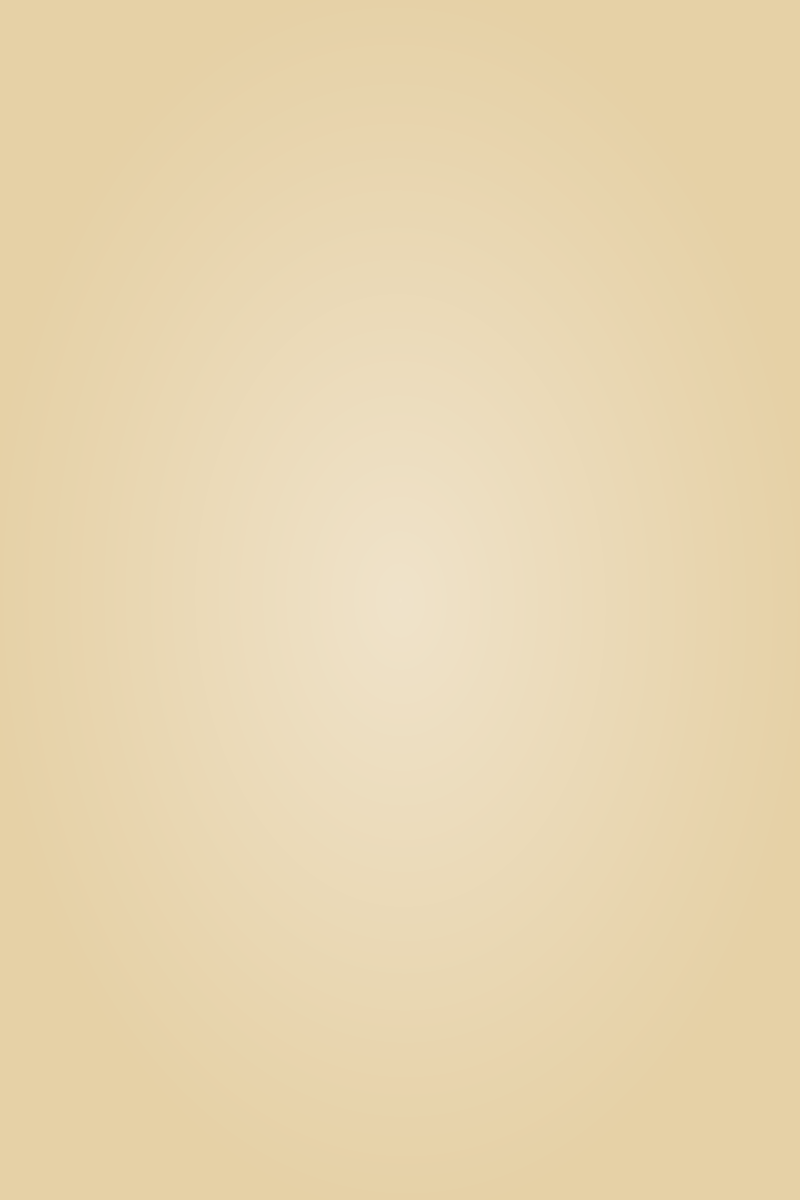 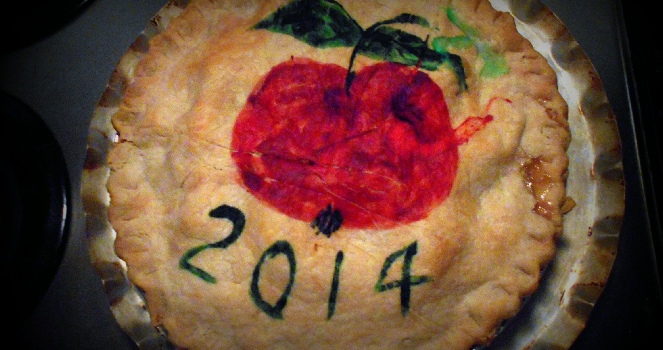 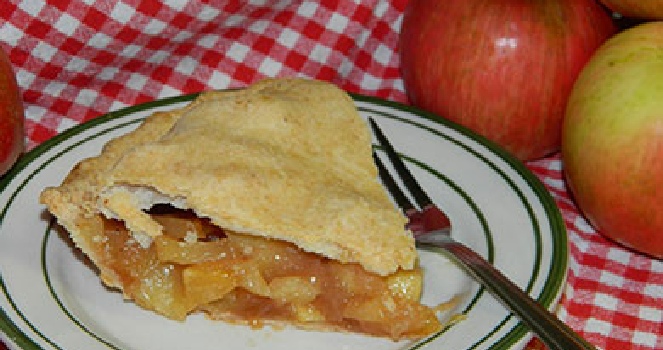 coconut. Bake 1 ½ hours. Recommended to bake 1 hour and 20 minutes and check until toothpick is dry.

2/3 cup sugar and flour. Cut in butter until crumbly. Sprinkle over

Mix sugars, flour and cinnamon together. Arrange apples in a layer in crust. Sprinkle half of mixture over apples. Add another layer of apples and sprinkle the rest of the sugar mixture. Dot butter over the pie. Add the top crust. Cut slits in crust. Bake at 425 degrees for 10 minutes. Reduce heat to 350 degrees and continue baking

about 40 minutes or until top is golden brown.

Spoon in greased 8” square cake pan. Bake at 350 degrees for about 40 minutes, or until done. Cool. Cut into squares to serve.